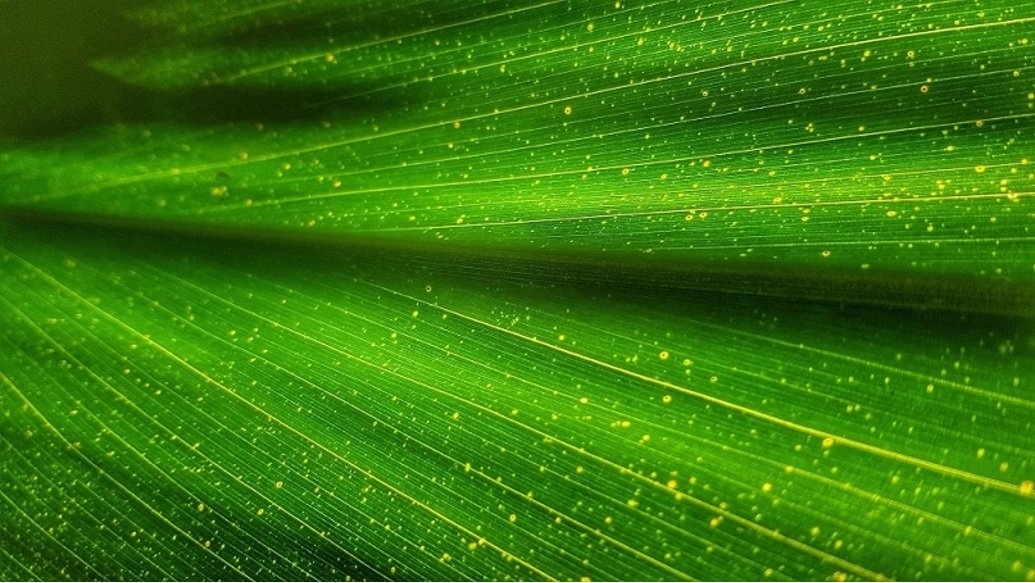 Let’s talk about cannabis and try to determine what to expect from it.

Cannabis (marijuana) is the world’s most popular psychoactive substance (except for alcohol) of natural (plant) origin. It has been known in various cultures for several thousand years. It was used in medicine and as a resource for textiles and paper, as a natural stimulant and intoxicant.

The plant from which a psychoactive substance is made is called hemp (cannabis plant). Marijuana is a drug prepared from dried parts (upper part of the plant, leaves, flowers). Cannabis is the official name of marijuana. There is also hashish, a product extracted from the resin of the plant (hashish has a higher concentration of psychoactive substances, so its effect is much stronger).

Cannabis contains special substances, cannabinoids. They affect the human psyche in a certain way. There are about 60 such psychoactive substances in cannabis, and the strongest of them is called delta-9-tetrahydrocannabinol (THC). 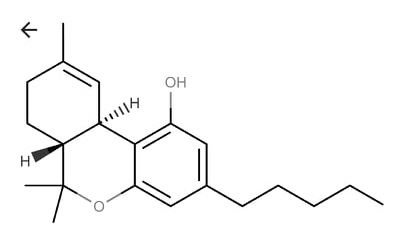 However, not all cannabis plants contain psychoactive substances. There are three main types of this plant:

Cannabis is also used in medicine to alleviate the condition of patients with such diagnoses as Parkinson’s disease, cancer, arthritis, multiple sclerosis. It is also used to increase appetite in AIDS patients, to reduce nausea during chemotherapy, cannabis also helps in cases of severe chronic pain and muscle spasms of various origins. Medical cannabis has no psychoactive properties.

In most parts of the world, cannabis is a banned substance, but in some countries, medical marijuana is legal. At the end of 2020, the UN Commission on Narcotic Drugs removed medical cannabis from the list of the most dangerous drugs; after that the legalization movement began with renewed vigour. During 2021, a number of countries partially or completely lifted restrictions on cannabis for medical or recreational purposes.

The legal status of cannabis for recreational use in different countries can be seen on this map. 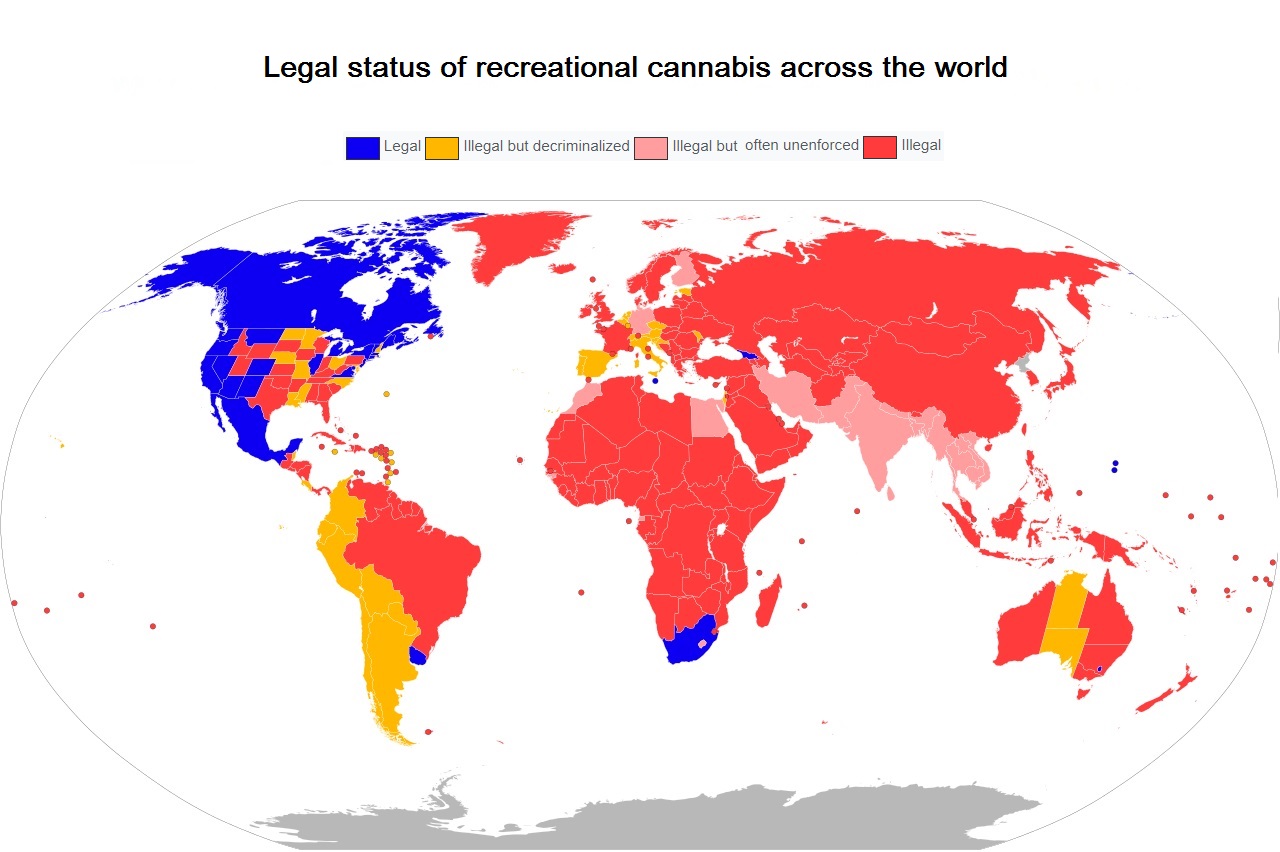 The legal status of cannabis for medical use in different countries can be seen on this map. 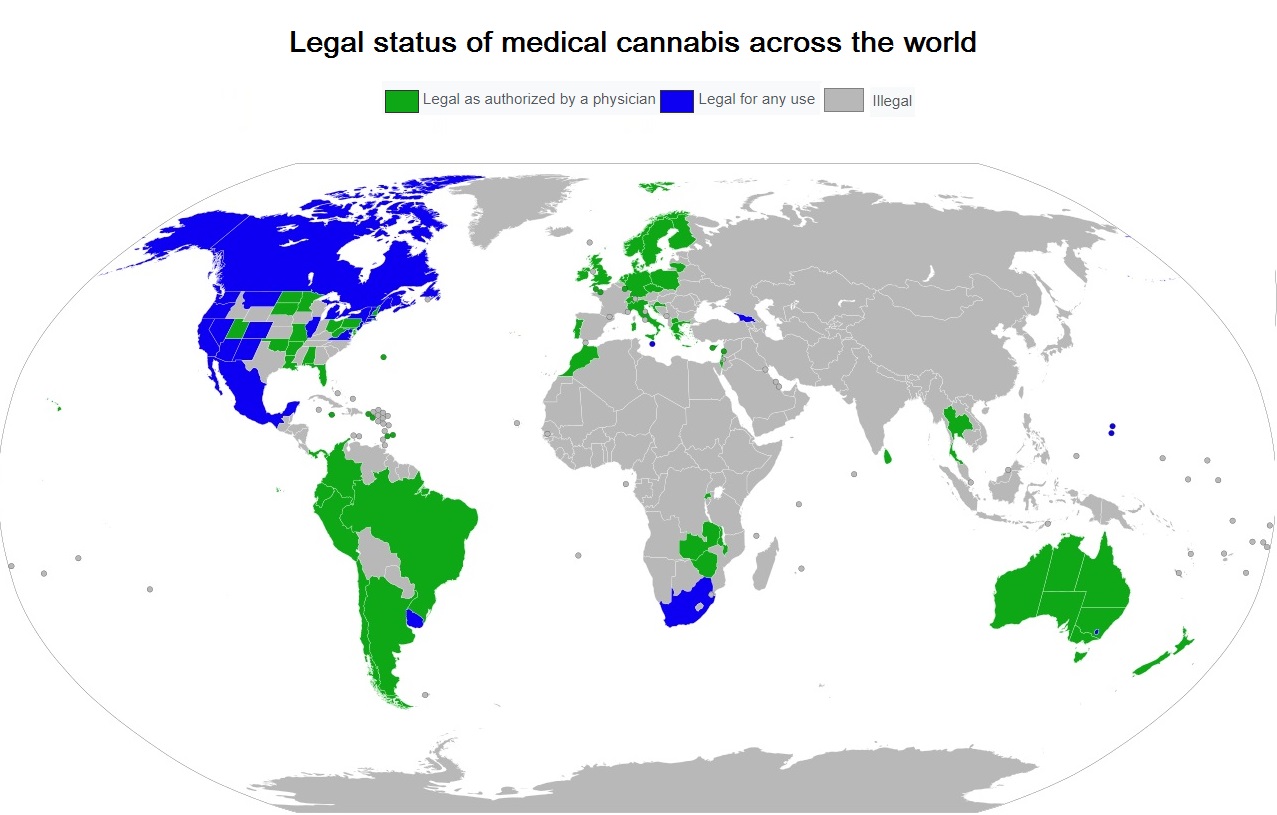 HOW IT WORKS AND DOSAGE

The main method of marijuana use is smoking. Also, people add it to food (in pastries), chew, put on the lips and inhale smoke. Sometimes it can be brewed as a tea.

The duration of cannabis effects depends on a number of factors: dose, method of use, and user’s experience. 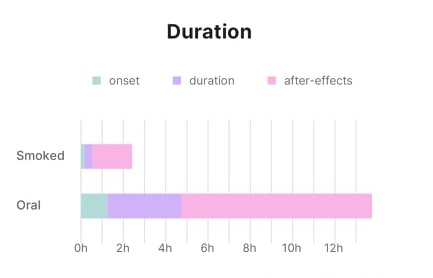 Effects after oral use last up to 5 hours, but if it’s a large dose, the effect can last up to 8-10 hours.

Experienced users eventually develop tolerance to psychoactive substances, so it’s easier for experienced people to cope with cognitive tasks in a state of altered consciousness.

You can read more about tolerance here.

If you inhale a small dose of cannabis, effects last about 3-4 hours on average. However, scientists believe you can drive no earlier than 5 hours after smoking.

Traces of tetrahydrocannabinol (THC) can be detected in the body even a few weeks after use! They are in the blood for 2-4 days after a single dose; 3-7 days in the case of periodic use; about 1 month in the case of regular use.

Traces of marijuana can be found in the urine 3-5 days after a single dose; 5-20 days if you use it from time to time; for 12 weeks if you use it regularly for a long time. 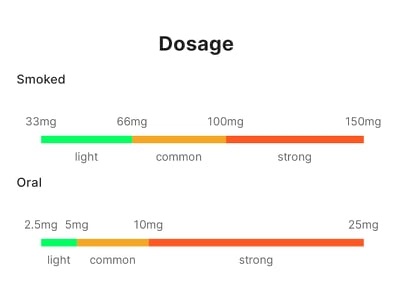 The main active ingredient in cannabis is tetrahydrocannabinol (THC). THC binds to cannabinoid receptors concentrated in the brain and central nervous system, causing certain effects. The range of these effects is quite wide. Different people have different experiences when using marijuana. Some have feelings of peace and tranquillity, others, on the contrary, have increased levels of anxiety. Individual characteristics, state of health, mood, THC concentration, cannabis sort can play a role here.

The euphoria phase usually lasts for one to two hours, after that the calming effect becomes predominant. Also, the body may respond with the following reactions:

Frequent high doses over a long period of time may exacerbate short-term side effects. Also, regular use can provoke anxiety, in particularly severe cases, even paranoia, psychosis, deepening of existing depression. Such consequences are possible if a person has certain mental health problems. About cannabis and paranoia you can read here.

Side effects with long-term use also include:

The development of psychological dependence is possible. The risks are highly increased if you have nicotine addiction.

As with tobacco, there is a risk of developing lung cancer if you use cannabis by smoking!

Compared to many other substances, marijuana has been studied quite well, In particular, its impact on the sexual sphere.

Also, there is data that sex is becoming more sensual. Scientists believe that this is due to the activation of cannabinoid receptors in the brain, which are associated with sexual pleasure and reduced anxiety. A person is less worried, relaxes – and sex becomes more enjoyable.

Some research has focused on the effects of marijuana on libido in women. There is data that cannabis has a particular effect on sexual desire in women. This is due to the interaction of hormones and THC. Scientific facts confirm that the susceptibility of marijuana to the female body depends on the level of estrogen in the body. But the tolerance to THC is developed faster for women.

But there are nuances. Smoking marijuana can have such an effect as dry mouth. The woman’s organism can emit less of the natural vaginal lubricant less than usual. Therefore, it is necessary to stock up on lubricants when having sex under the influence of marijuana.

Cannabis + LSD, magic mushrooms, DMT, mescaline: Cannabis has an unexpectedly strong and somewhat unpredictable synergy with psychedelics (synergy is unidirectional action of several substances, which leads to enhancement or change of effects, including undesirable effects). Such combinations should be treated very carefully. If you decide to take this combination, you should take much lower doses of both substances than you usually take separately.

Cannabis + alcohol: The effects of alcohol are enhanced. Nausea may occur.

Cannabis + amphetamine: At the beginning, increasing euphoria. At the same time there is a mutual blunting of the characteristic effects of individual substances, and the main risk of such a combination is the high probability of amphetamine overdose.

Cannabis + MDMA: Cannabis enhances the overall effects of ecstasy. At the same time, marijuana can increase negative emotions and feelings, so the risk of a bad trip increases.

1. Determine your dose. It’s important to know the limit according to your personal level of tolerance. 2. Be careful with dosing, especially if you are a beginner! Start with a small dose, add very gradually and slowly.

3. Do not mix cannabis with other psychoactive substances. If you use a combination, you should take much lower doses of both substances than you usually take separately.

4. Experiment only with people you know well and are comfortable with.

5. Never use cannabis while driving or in another situation requiring concentration and attention!

6. Provide yourself with drinks and snacks (fruits, nuts, cheese). Clean water is the best choice, but juice or other soft drink (without caffeine) is also good. Alcohol is not good as a drink. Among other things, it can increase the concentration of THC in the blood, which sometimes leads to unpredictable results.

7. The best way to use marijuana is through a vaporizer. Cannabis is heated to temperatures when steam is emitted, releasing the active substance, but it does not burn. This is the least harmful method of using cannabis, when the smoke does not affect the lungs.

WHAT TO DO IN CASE OF A BAD TRIP

1. Don’t panic. Most symptoms disappear within a few minutes or maximum within an hour, without any lasting effects other than dizziness. Wait a minute, and the unpleasant sensations will pass. Breathe deeply, inhale through your nose and exhale through your mouth. Focus on the sound of breathing.

2. Rest. Find a quiet, calm place where you can relax. You may not be able to fall asleep, but just lie down until you feel better.

3. Take a shower or a bath, if possible. This will help you relax.

4. Try to distract yourself. It should be a familiar and enjoyable activity evoking warm emotions.

5. One of the remedies for paranoia and anxiety during a bad trip is ordinary black pepper. You need to chew a few peas or add plenty to food. If you need an immediate effect, you can inhale it. Black pepper contains terpene, which is called beta-caryophyllene, it reduces the activity of THC. Caryophyllene interacts with the same cannabinoid CB2 receptors in the endocannabinoid system as THC.

6. If you have friends who understand the mechanism of psychedelic effects and know what a bad trip is, ask for help.

7. If your friend has a bad trip, do not let him or her plunge into bad thoughts and fears. Talk to him or her, distract, stay with him or her, hold their hand.

Symptoms of cannabis overdose (one or more of the following):