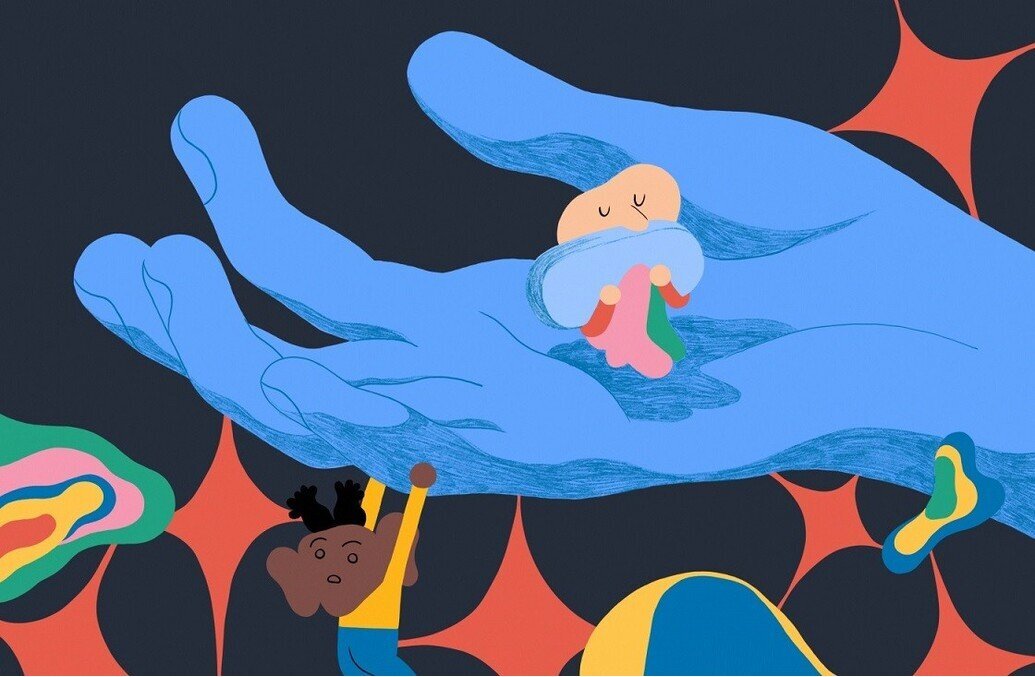 Protect yourself in a new way: what is PrEP

Every year, on 1 December, the world commemorates World AIDS Day. So we decided to talk about the latest method of HIV prevention.

Of course, condoms are not canceled. However, in addition to them, science has invented a prophylactic method, which – unlike condoms – is always with you, or rather, in you. It’s a magic pill that prevents the virus from entering your body; even if you have unprotected sex with an HIV-positive person or if you get tattoos or piercings with non-sterile tools.

We are talking about pre-contact prophylaxis, abbreviated PrEP.

PrEP is not just a pill. It’s a whole philosophy, a certain approach to your health and lifestyle.

First, it’s not just “buying/getting pills and taking them”.

Before starting PrEP, you should be tested: for HIV and other sexually transmitted infections (STIs), and treated if necessary, or get vaccinated against the hepatitis B virus, for example.

HIV-positive people do not take PrEP – they do not need such prevention.

Secondly, you should start taking PrEP pills about 21 days before possible dangerous situations. This means that you should not, after swallowing one pill, immediately try to find all sorts of adventures. The medication has to accumulate in the body and begin to act.

Third, and this follows from the previous point: to accumulate in your body the medication, must be taken regularly, every day at the same hour. Only in this case, PrEP will work effectively.

What is this magic pill and how does it work? The combination of emtricitabine and tenofovir blocks the virus from multiplying by “freezing” one of the HIV enzymes.

For example, you had unprotected penetrative sex with an HIV-positive person. A biological fluid (semen) loaded with the virus has entered your body. But the medication, which has already accumulated in the mucous membranes, will not allow it to multiply, and everything will end where it began.

The original medication, which contains two components, was created in the United States under the name “Truvada”. Now there are similar medications on the market under other names. 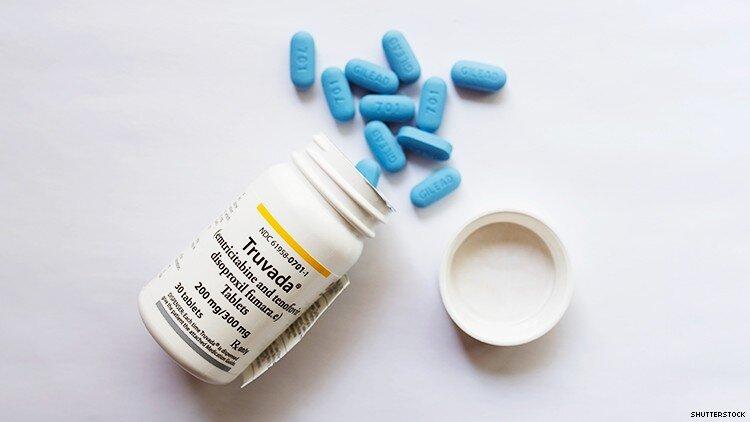 PrEP is about taking responsibility for your life and health. If you have an HIV-positive partner, you can take PrEP and finally relax without fear that the condom will rip or come off.

However, PrEP only works for HIV, so don’t throw away condoms yet – they will protect you against the rest of STIs. Unfortunately, a problem exists: when people begin PrEP, they often stop using condoms because they have a false sense of safety. This is not the case! You can still be infected with other sexually transmitted diseases! And there are a lot of them, such as syphilis, gonorrhea, herpesvirus, fungal infections, etc.

In fact, in the ideal PrEP-world, everyone takes truvada (or its analogues), regularly checks for other sexually transmitted infections; and gradually sex becomes completely safe! But, as you know, we are still far from this ideal model, so, even being on PrEP, use condoms, and if you have unprotected sex with new partners, take an STI test every six months.

For whom PrEP is appropriate? If you are a sex worker, if you like experiments and practice casual sex, if you have chem sex (sex under the influence of psychoactive substances), then PrEP is a right choice for you. If you sometimes have sex with people whose HIV status is unknown to you, PrEP will be good to consider. After all, different situations are possible, a person can really know nothing about his or her status, and feel quite okay, but meanwhile spread the virus.

The main idea here is that other STIs can be cured, but HIV is with you forever. Therefore, it’s better for a sexually active person to take PrEP and do not think about the danger.

However, there is no 100% method of protection against anything. Your body can react to PrEP in its own way. Therefore, even if you are on PrEP, it’s better to remember about the condoms. They increase your chances of avoiding HIV, protect you from hidden STIs and unplanned pregnancies if you have heterosexual vaginal sex. 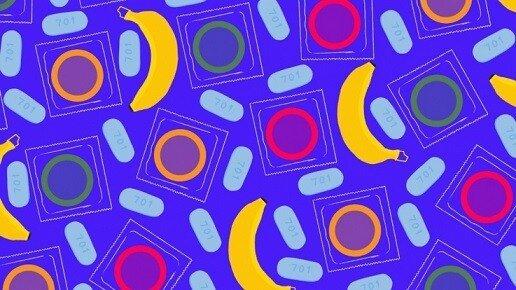 PrEP was introduced in 2012 and now works in more than 65 countries.

These pills are not cheap. In countries where insurance medicine is developed, PrEP can be obtained under insurance. In Ukraine, PrEP is available only at a high price in some pharmacies or free of charge in prevention programs for some groups, because they are at a higher risk of contracting HIV due to various circumstances as well as lifestyle. For Ukraine, it is primarily injecting drug users and their sexual partners, sex workers, and men who have sex with men. Usually, different international organizations fund the fight against HIV, and these programs are a part of this process.

Why do you need this information? You have to know: you can get into PrEP program for free by finding organizations which help these risk groups. You can find a lot of information by searching in Google "PrEP in Ukraine".

PrEP in Ukraine is not yet very popular. There are not many assistance programs, but their number is increasing. Don't miss your chance for safety. Find out the opportunities available in your region. Unfortunately, state support programs for HIV-positive people in our country are far from ideal, so you do not need such experience. It’s better to try real protection and live without a fear of infection.